From a Roman cognomen meaning "lucky, successful" in Latin. It was acquired as an agnomen, or nickname, by the 1st-century BC Roman general Sulla. It also appears in the New Testament belonging to the governor of Judea who imprisoned Saint Paul.Due to its favourable meaning, this name was popular among early Christians, being borne by many early saints and four popes. It has been used in England since the Middle Ages, though it has been more popular in continental Europe. A notable bearer was the German composer Felix Mendelssohn (1809-1847). 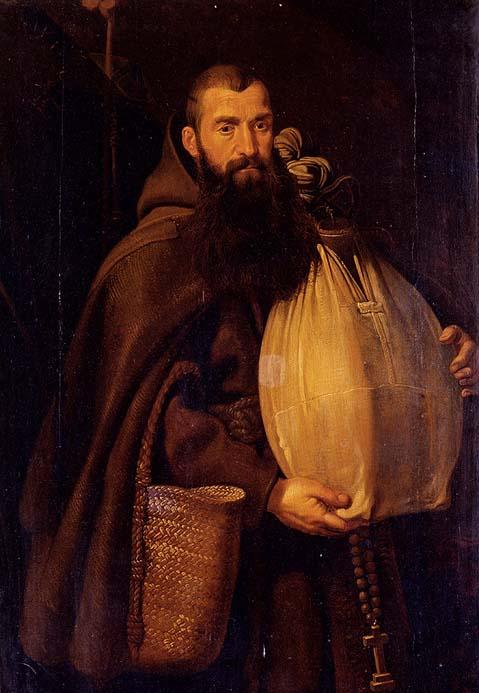