From Ferdinando, the old Spanish form of a Germanic name composed of the elements fardi "journey" and nand "daring, brave". The Visigoths brought the name to the Iberian Peninsula, where it entered into the royal families of Spain and Portugal. From there it became common among the Habsburg royal family of the Holy Roman Empire and Austria, starting with the Spanish-born Ferdinand I in the 16th century. A notable bearer was Portuguese explorer Ferdinand Magellan (1480-1521), called Fernão de Magalhães in Portuguese, who was the leader of the first expedition to sail around the earth. 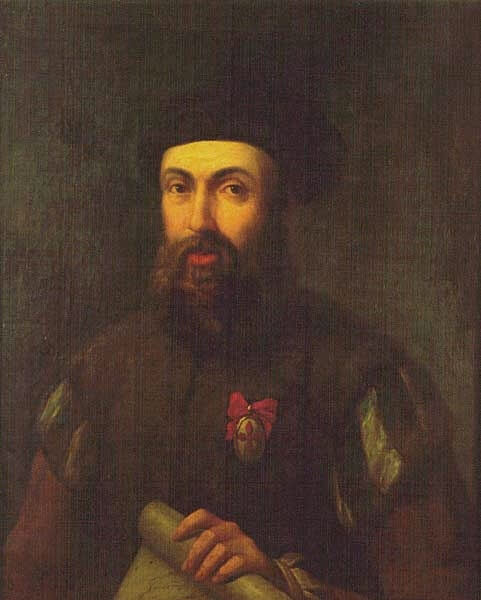