From the Greek name Νικόλαος (Nikolaos) meaning "victory of the people", derived from Greek νίκη (nike) meaning "victory" and λαός (laos) meaning "people". Saint Nicholas was a 4th-century bishop from Anatolia who, according to legend, saved the daughters of a poor man from lives of prostitution. He is the patron saint of children, sailors and merchants, as well as Greece and Russia. He formed the basis for the figure known as Santa Claus (created in the 19th century from Dutch Sinterklaas), the bringer of Christmas presents.Due to the renown of the saint, this name has been widely used in the Christian world. It has been common in England since the 12th century, though it became a bit less popular after the Protestant Reformation. The name has been borne by five popes and two czars of Russia. 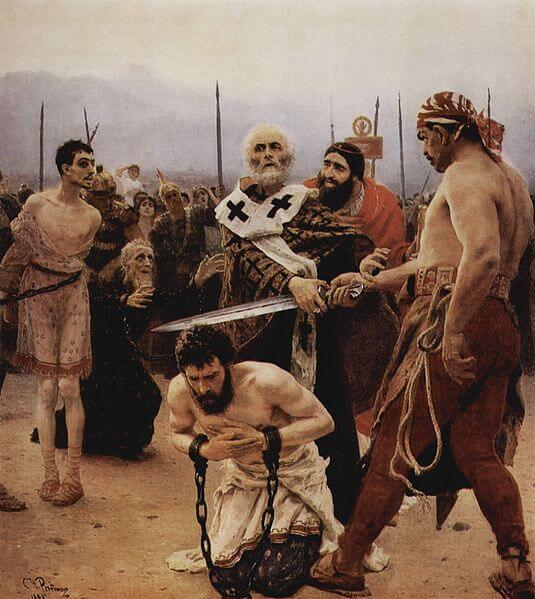