Invented by author Jonathan Swift for his 1726 poem Cadenus and Vanessa [1]. He arrived at it by rearranging the initial syllables of the first name and surname of Esther Vanhomrigh, his close friend. Vanessa was later used as the name of a genus of butterfly. It was a rare given name until the mid-20th century, at which point it became fairly popular. 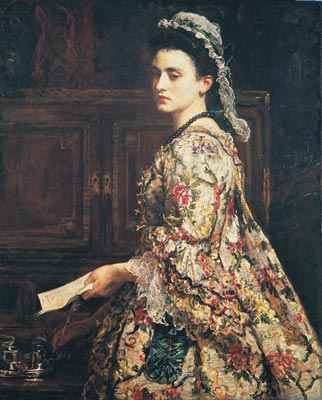