Roman name meaning "victor, conqueror" in Latin. It was common among early Christians, and was borne by several early saints and three popes. It was rare as an English name during the Middle Ages, but it was revived in the 19th century. A famous bearer was the French writer Victor Hugo (1802-1885), who authored The Hunchback of Notre Dame and Les Misérables. 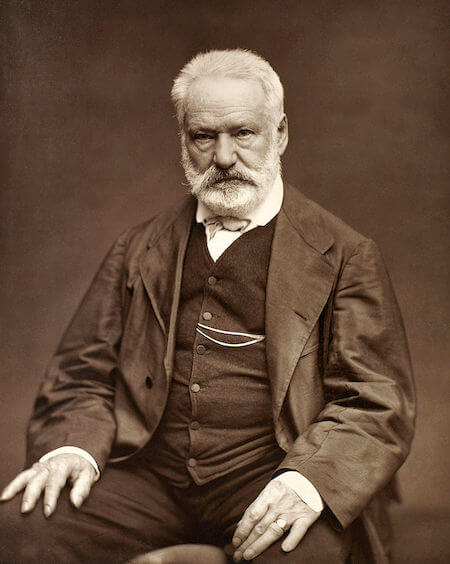