Feminine form of the Late Latin name Laurus, which meant "laurel". This meaning was favourable, since in ancient Rome the leaves of laurel trees were used to create victors' garlands. The name was borne by the 9th-century Spanish martyr Saint Laura, who was a nun thrown into a vat of molten lead by the Moors. It was also the name of the subject of poems by the 14th-century Italian poet Petrarch.As an English name, Laura has been used since the 13th century. Famous bearers include Laura Secord (1775-1868), a Canadian heroine during the War of 1812, and Laura Ingalls Wilder (1867-1957), an American author who wrote the Little House on the Prairie series of novels. 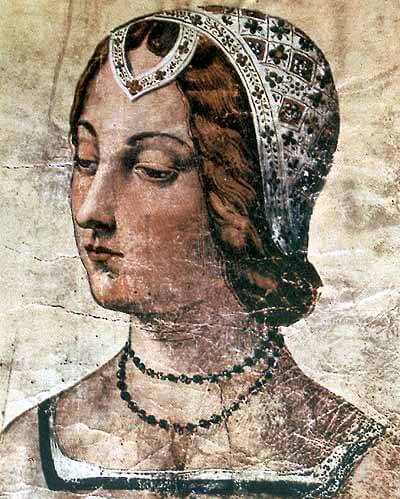