From the Hebrew name שְׁמוּאֵל (Shemu'el), which could mean either "name of God" or "God has heard". As told in the Books of Samuel in the Old Testament, Samuel was the last of the ruling judges. He led the Israelites during a period of domination by the Philistines, who were ultimately defeated in battle at Mizpah. Later he anointed Saul to be the first king of Israel, and even later anointed his successor David.As a Christian name, Samuel came into common use after the Protestant Reformation. Famous bearers include American inventor Samuel Morse (1791-1872), Irish writer Samuel Beckett (1906-1989), and American author Samuel Clemens (1835-1910), who wrote under the pen name Mark Twain. 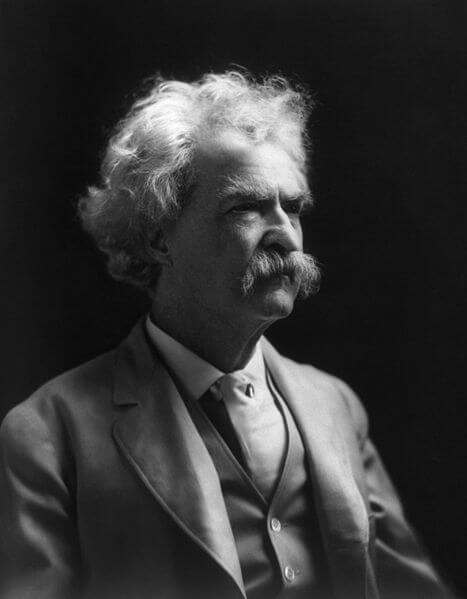