Roman praenomen, or given name, that was probably derived from the name of the Roman god MARS. This was among the most popular of the Roman praenomina. Famous bearers include Marcus Tullius Cicero (known simply as Cicero), a 1st-century BC statesman and orator, Marcus Antonius (known as Mark Antony), a 1st-century BC politician, and Marcus Aurelius, a notable 2nd-century emperor. This was also the name of a pope of the 4th century. This spelling has occasionally been used in the English-speaking world, though the traditional English form Mark has been more common. 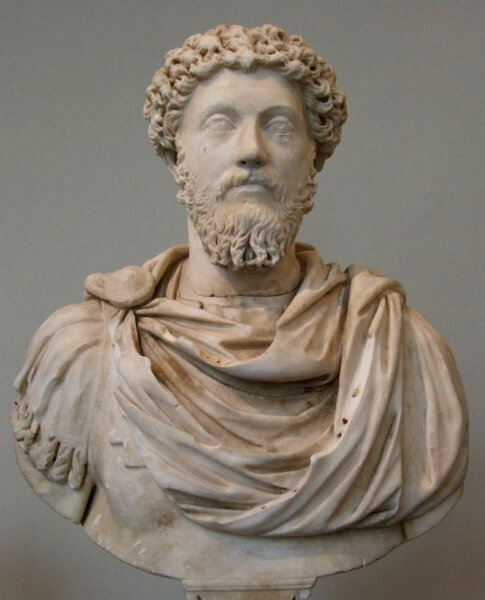