From the Hebrew name יִצְחָק (Yitzchaq) meaning "he will laugh, he will rejoice", derived from צָחַק (tzachaq) meaning "to laugh". The Old Testament explains this meaning, by recounting that Abraham laughed when God told him that his aged wife Sarah would become pregnant with Isaac (see Genesis 17:17), and later Sarah laughed when overhearing the same prophecy (see Genesis 18:12). When Isaac was a boy, God tested Abraham's faith by ordering him to sacrifice his son, though an angel prevented the act at the last moment. Isaac went on to become the father of Esau and Jacob with his wife Rebecca.As an English Christian name, Isaac was occasionally used during the Middle Ages, though it was more common among Jews. It became more widespread after the Protestant Reformation. Famous bearers include the physicist and mathematician Sir Isaac Newton (1643-1727) and the science-fiction writer Isaac Asimov (1920-1992). 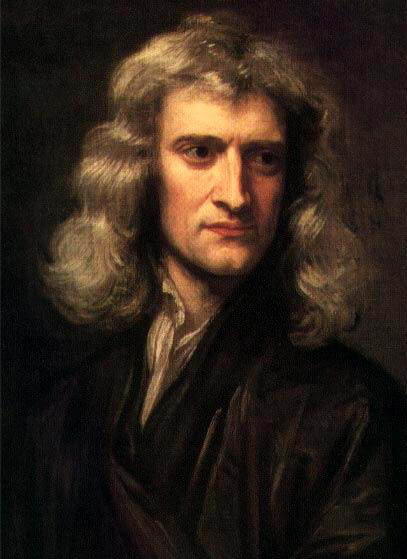