From the Roman name Martinus, which was derived from Martis, the genitive case of the name of the Roman god MARS. Saint Martin of Tours was a 4th-century bishop who is the patron saint of France. According to legend, he came across a cold beggar in the middle of winter so he ripped his cloak in two and gave half of it to the beggar. He was a favourite saint during the Middle Ages, and his name has become common throughout the Christian world.An influential bearer of the name was Martin Luther (1483-1546), the theologian who began the Protestant Reformation. The name was also borne by five popes (two of them more commonly known as Marinus). Other more recent bearers include the German philosopher Martin Heidegger (1889-1976), the American civil rights leader Martin Luther King (1929-1968), and the American filmmaker Martin Scorsese (1942-). 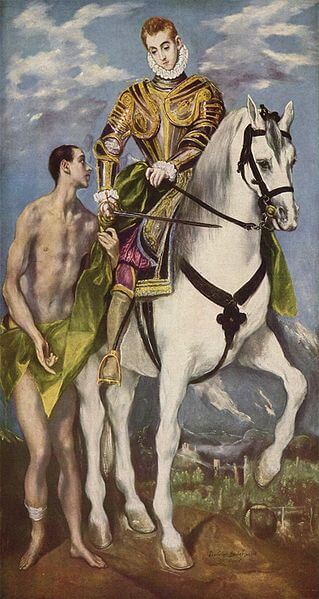 Depiction of Saint Martin splitting his cloak by El Greco (1599) 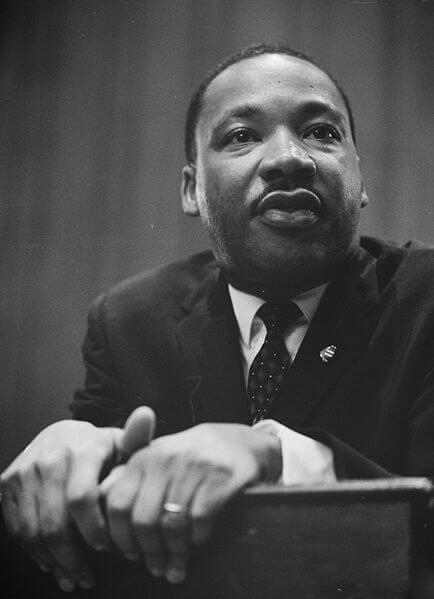