From the Germanic name Adalbert meaning "noble and bright", composed of the elements adal "noble" and beraht "bright". This name was common among medieval German royalty. The Normans introduced it to England, where it replaced the Old English cognate Æðelberht. Though it became rare in England by the 17th century, it was repopularized in the 19th century by the German-born Prince Albert, the husband of Queen Victoria.This name was borne by two 20th-century kings of Belgium. Other famous bearers include the German physicist Albert Einstein (1879-1955), creator of the theory of relativity, and Albert Camus (1913-1960), a French-Algerian writer and philosopher. 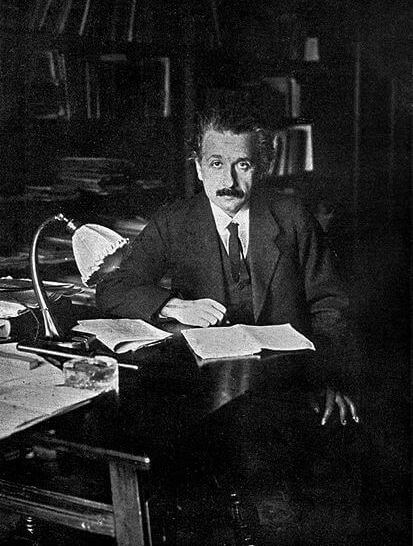