German and Scandinavian form of CHARLES. This was the name of seven emperors of the Holy Roman Empire and an emperor of Austria, as well as kings of Sweden and Norway. Other famous bearers include Karl Marx (1818-1883), the German philosopher and revolutionary who laid the foundations for communism, and Karl Jaspers (1883-1969), a German existentialist philosopher. 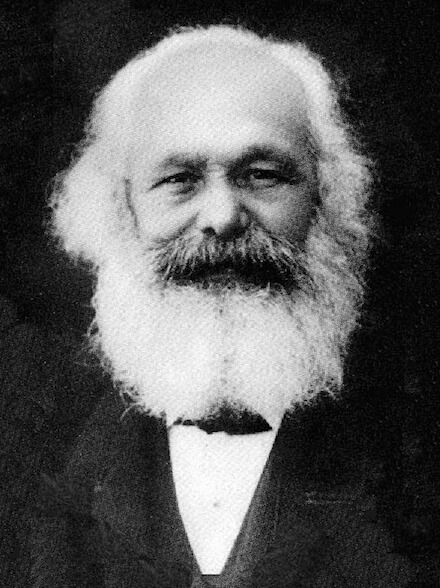