From Olivier, a Norman French form of a Germanic name such as Alfher or an Old Norse name such as Áleifr (see Olaf). The spelling was altered by association with Latin oliva "olive tree". In the Middle Ages the name became well-known in Western Europe because of the French epic La Chanson de Roland, in which Olivier was a friend and advisor of the hero Roland.In England Oliver was a common medieval name, however it became rare after the 17th century because of the military commander Oliver Cromwell, who ruled the country following the civil war. The name was revived in the 19th century, perhaps due in part to the title character in Charles Dickens' novel Oliver Twist (1838), which was about a poor orphan living on the streets of London. It became very popular at the beginning of the 21st century, reaching the top rank for boys in England and Wales in 2009 and entering the top ten in the United States in 2017. 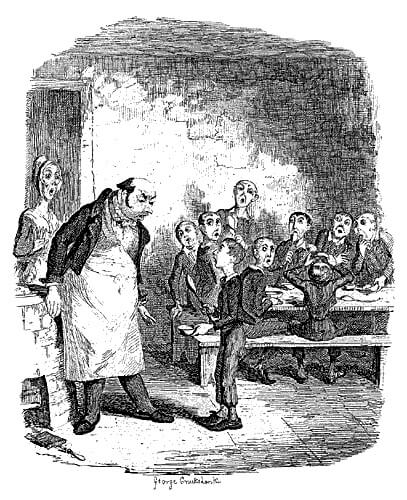