French and Czech form of MARIA. It has been very common in France since the 13th century. At the opening of the 20th century it was given to approximately 20 percent of French girls. This percentage has declined steadily over the course of the century, and it dropped from the top rank in 1958.A notable bearer of this name was Marie Antoinette, a queen of France who was executed by guillotine during the French Revolution. Another was Marie Curie (1867-1934), a physicist and chemist who studied radioactivity with her husband Pierre.In France it is occasionally used as a masculine name in pairings such as Jean-Marie. 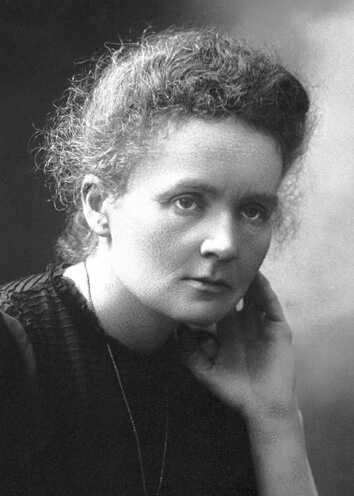