Usual English form of Maria, the Latin form of the New Testament Greek names Μαριαμ (Mariam) and Μαρια (Maria) - the spellings are interchangeable - which were from Hebrew מִרְיָם (Miryam), a name borne by the sister of Moses in the Old Testament. The meaning is not known for certain, but there are several theories including "sea of bitterness", "rebelliousness", and "wished for child". However it was most likely originally an Egyptian name, perhaps derived in part from mry "beloved" or mr "love".This is the name of several New Testament characters, most importantly Mary the mother of Jesus. According to the gospels, Jesus was conceived in her by the Holy Spirit while she remained a virgin. This name was also borne by Mary Magdalene, a woman cured of demons by Jesus. She became one of his followers and later witnessed his crucifixion and resurrection.Due to the Virgin Mary this name has been very popular in the Christian world, though at certain times in some cultures it has been considered too holy for everyday use. In England it has been used since the 12th century, and it has been among the most common feminine names since the 16th century. In the United States in 1880 it was given more than twice as often as the next most popular name for girls (Anna). It remained in the top rank in America until 1946 when it was bumped to second (by Linda). Although it regained the top spot for a few more years in the 1950s it was already falling in usage, and has since dropped out of the top 100 names.This name has been borne by two queens of England, as well as a queen of Scotland, Mary Queen of Scots. Another notable bearer was Mary Shelley (1797-1851), the author of Frankenstein. A famous fictional character by this name is Mary Poppins from the children's books by P. L. Travers, first published in 1934.The Latinized form of this name, Maria, is also used in English as well as in several other languages. 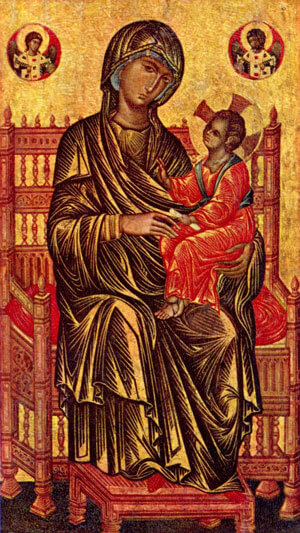