From the Hebrew name דָּנִיֵּאל (Daniyyel) meaning "God is my judge", from the roots דִּין (din) meaning "to judge" and אֵל ('el) meaning "God". Daniel was a Hebrew prophet whose story is told in the Book of Daniel in the Old Testament. He lived during the Jewish captivity in Babylon, where he served in the court of the king, rising to prominence by interpreting the king's dreams. The book also presents Daniel's four visions of the end of the world.Due to the popularity of the biblical character, the name came into use in England during the Middle Ages. Though it became rare by the 15th century, it was revived after the Protestant Reformation. Famous bearers of this name include English author Daniel Defoe (1660-1731), Swiss mathematician Daniel Bernoulli (1700-1782), and American frontiersman Daniel Boone (1734-1820). 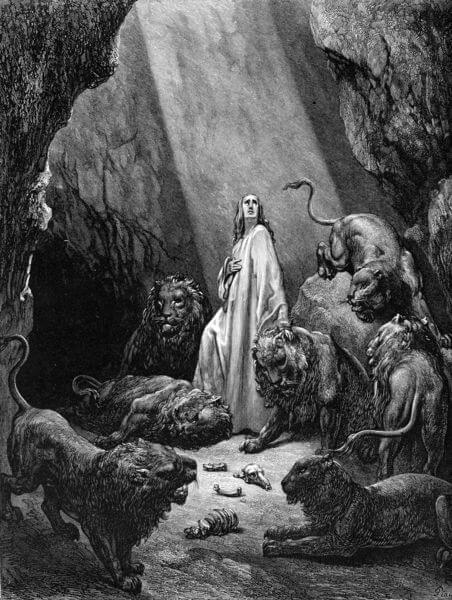 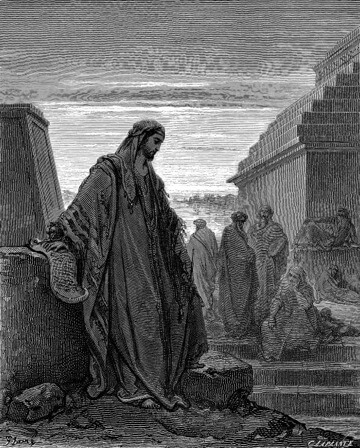