French form of Ludovicus, the Latinized form of Ludwig. This was the name of 18 kings of France, starting with Louis I the son of Charlemagne. Others include Louis IX (Saint Louis) who led two crusades and Louis XIV (called the Sun King) who was the ruler of France during the height of its power, the builder of the Palace of Versailles, and the longest reigning monarch in the history of Europe. It was also borne by kings of Germany (as Ludwig), Hungary (as Lajos), and other places.Apart from royalty, this name was only moderately popular in France during the Middle Ages. After the French Revolution, when Louis XVI was guillotined, it became less common.The Normans brought the name to England, where it was usually spelled Lewis, though the spelling Louis has been more common in America. Famous bearers include French scientist Louis Pasteur (1822-1895), Métis leader Louis Riel (1844-1885), who led a rebellion against Canada, Scottish author Robert Louis Stevenson (1850-1894), who wrote Treasure Island and Dr Jekyll and Mr Hyde, and American jazz musician Louis Armstrong (1901-1971). 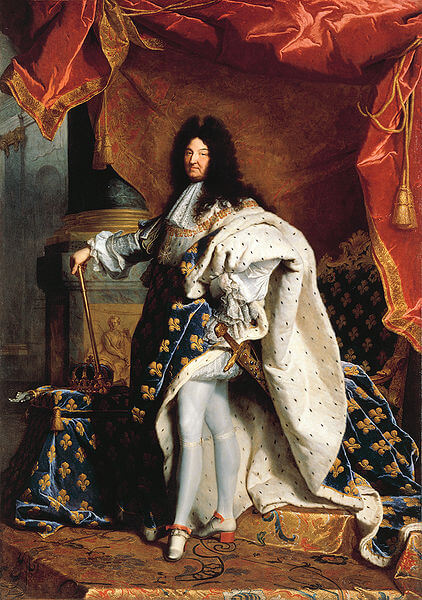