This name was used in this spelling by William Shakespeare for a character in his comedy Twelfth Night (1602). This was a rare name in Shakespeare's time [1] that may have been based on Oliva or Oliver, or directly from the Latin word oliva meaning "olive". In the play Olivia is a noblewoman who is wooed by Duke Orsino but instead falls in love with his messenger Cesario.Olivia has been used in the English-speaking world since the 18th century, though it did not become overly popular until the last half of the 20th century. It reached the top rank in England and Wales by 2008 and was ranked second in the United States by 2014. Its rise in popularity was ultimately precipitated by a character on the 1970s television series The Waltons, later reinforced by characters on other television shows [2]. 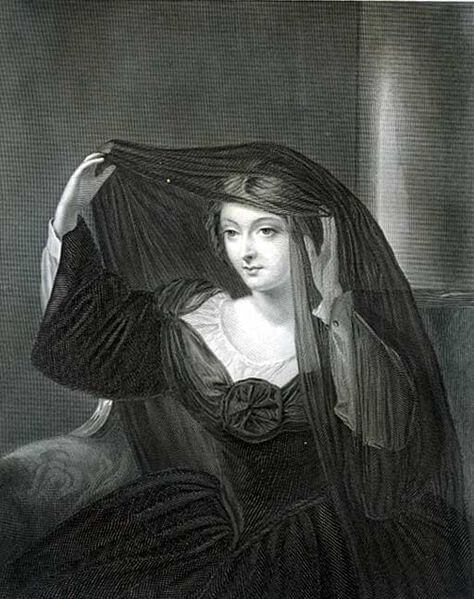