Possibly means "deer friend", derived from Gaelic os "deer" and cara "friend". Alternatively, it may derive from the Old English name OSGAR or its Old Norse cognate ÁSGEIRR, which may have been brought to Ireland by Viking invaders and settlers. In Irish legend Oscar was the son of the poet Oisín and the grandson of the hero Fionn mac Cumhail.This name was popularized in continental Europe by the works of the 18th-century Scottish poet James Macpherson [1]. Napoleon was an admirer of Macpherson, and he suggested Oscar as the second middle name of his godson, who eventually became king of Sweden as Oscar I. Another notable bearer was the Irish writer and humourist Oscar Wilde (1854-1900). 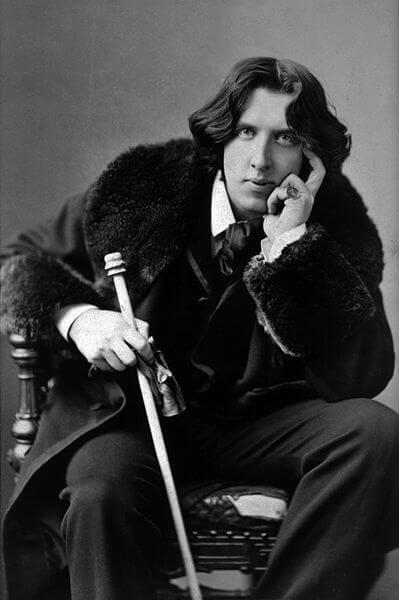