Latin form of Greek Μαρία, from Hebrew מִרְיָם (see MARY). Maria is the usual form of the name in many European languages, as well as a secondary form in other languages such as English (where the common spelling is Mary). In some countries, for example Germany, Poland and Italy, Maria is occasionally used as a masculine middle name.This was the name of two ruling queens of Portugal. It was also borne by the Habsburg queen Maria Theresa (1717-1780), whose inheritance of the domains of her father, the Holy Roman emperor Charles VI, began the War of the Austrian Succession. 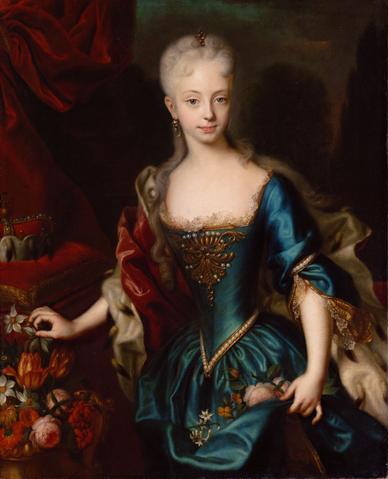